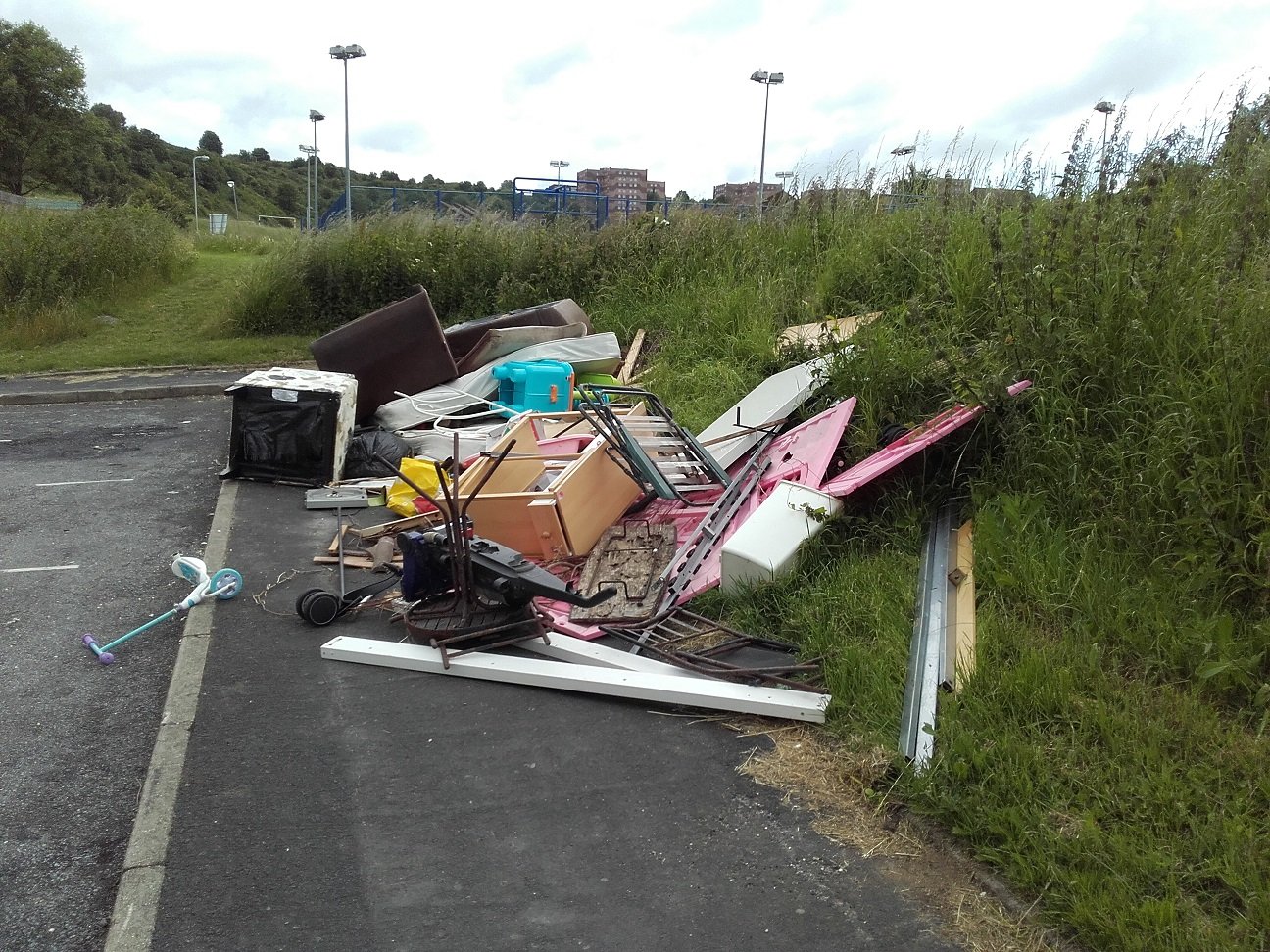 A Brighton entrepreneur who set up a house clearance business has come a cropper at a cost to his own wallet of nearly £4,000. Daniel Brennan (30) of 17 St Cuthmans Close, Brighton launched a company called Sussex House and Rubbish Clearance and advertised the firm as a waste disposal service.

But instead of disposing of rubbish that he picked up from residential addresses, construction sites and pubs responsibly, Brennan simply dumped everything that he collected on the streets of Brighton. Dumped waste included everything from builders’ rubble to sofas, beer kegs and refrigerators.

Brennan initially failed to appear at court but eventually handed himself in. Appearing at Brighton Magistrates’’ Court in October 2017, Brennan told the court that it was a business partner who had dumped almost six tons of rubbish around Brighton after a dispute between the two.

But the court did not accept Brennan’s explanation and fined him for six fly-tipping offences that breached the Environmental Protection Act 1990. He was fined £188 for each offence and required to pay Brighton & Hove City Council’s clear-up costs of £2,645.52 plus a £170 surcharge. He was told to pay the total amount of £3,943.52 within 14 days.

Brighton & Hove City Council’s environment, transport & sustainability committee chair, Councillor Gill Mitchell, said, “This prosecution sends out a clear message to people who carry out fly-tipping in our city – you will be found, you will be caught and you will be prosecuted. What’s most upsetting about this case is Mr Brennan had set himself up as a business to collect people’s unwanted rubbish and charged them to dispose of it, as they thought, legally. Instead, he chose to dump it on public land.”